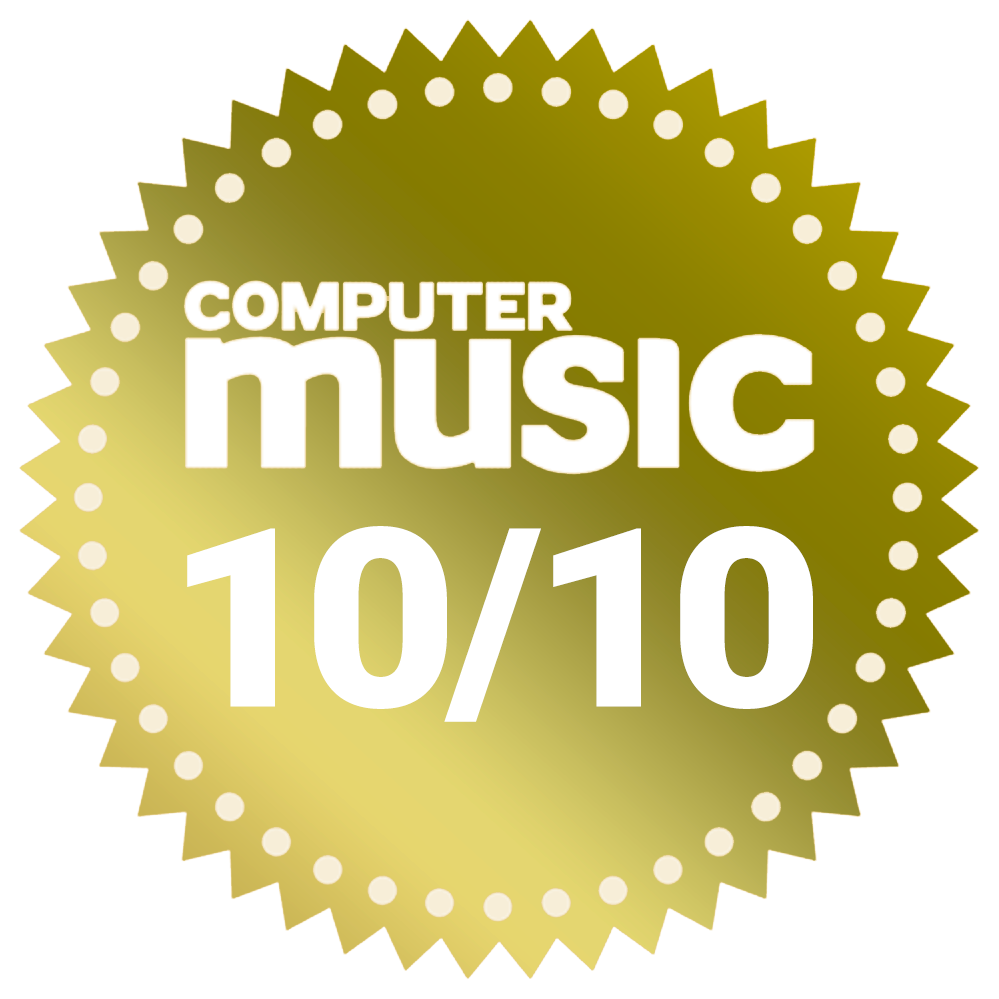 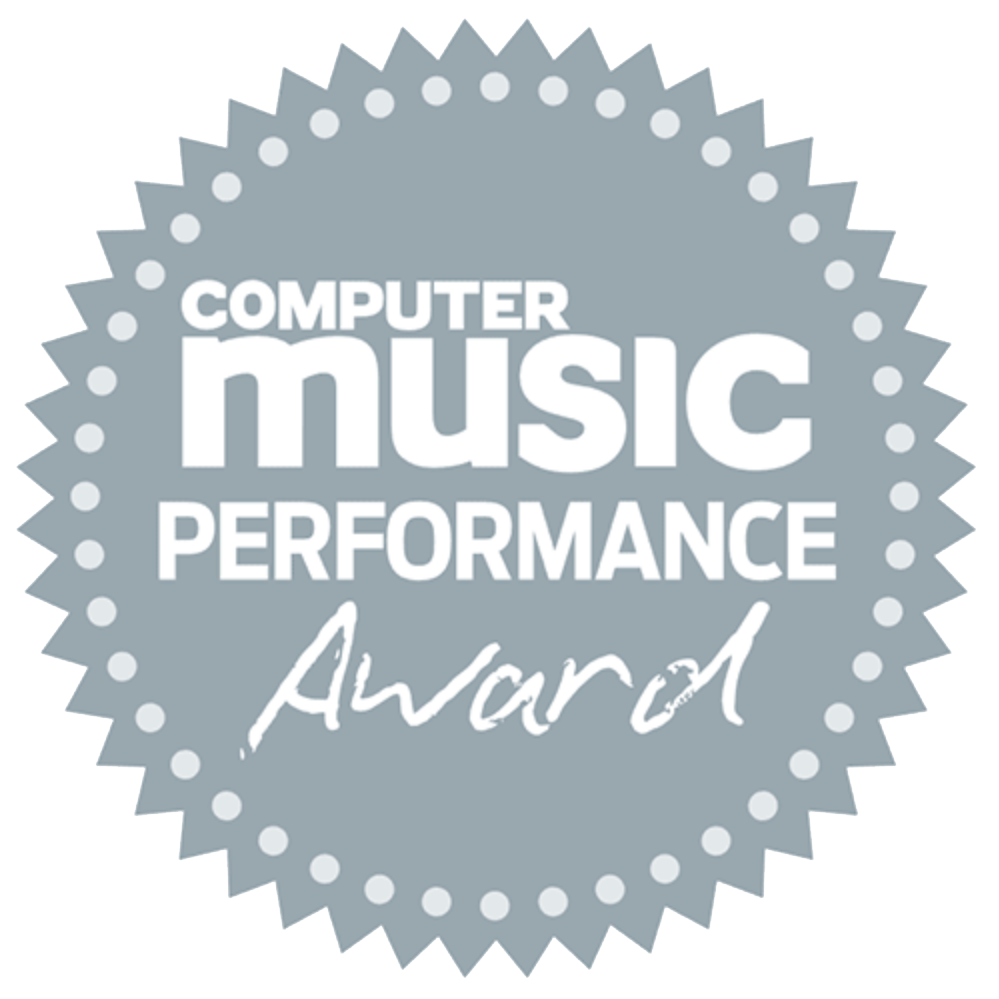 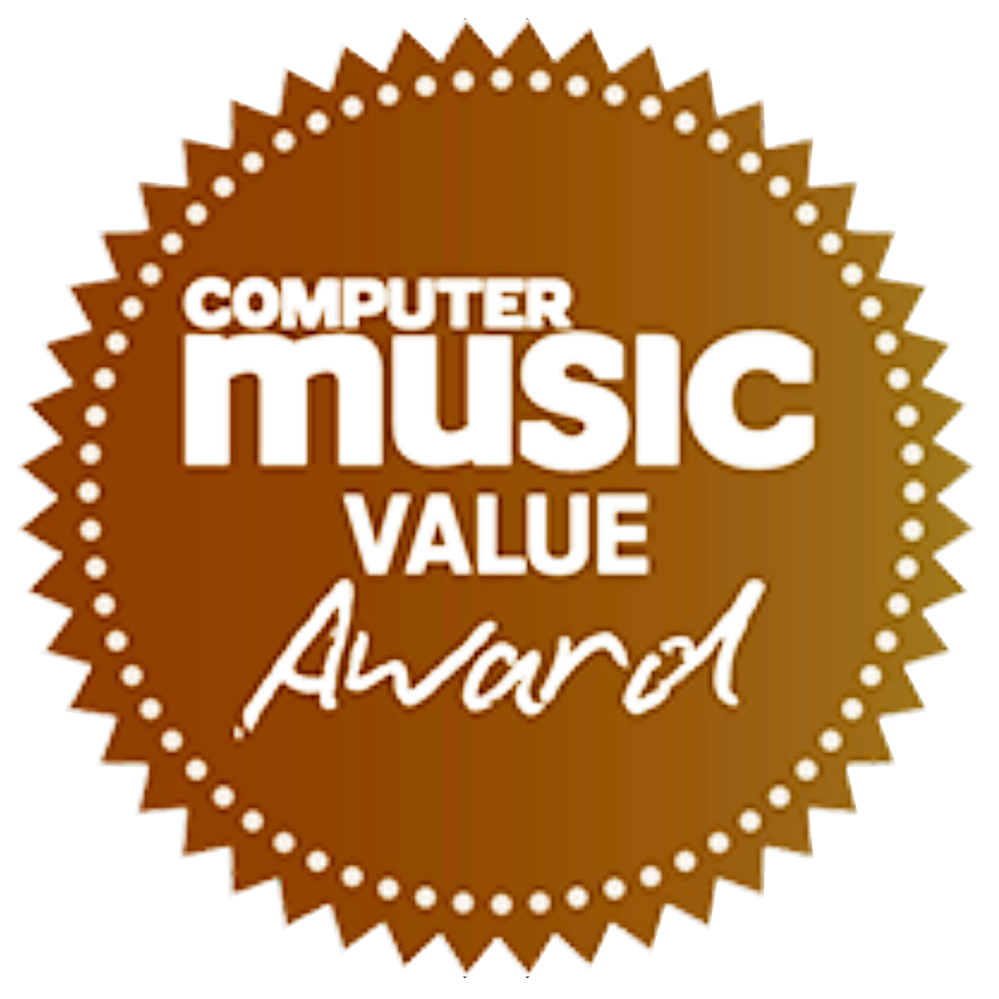 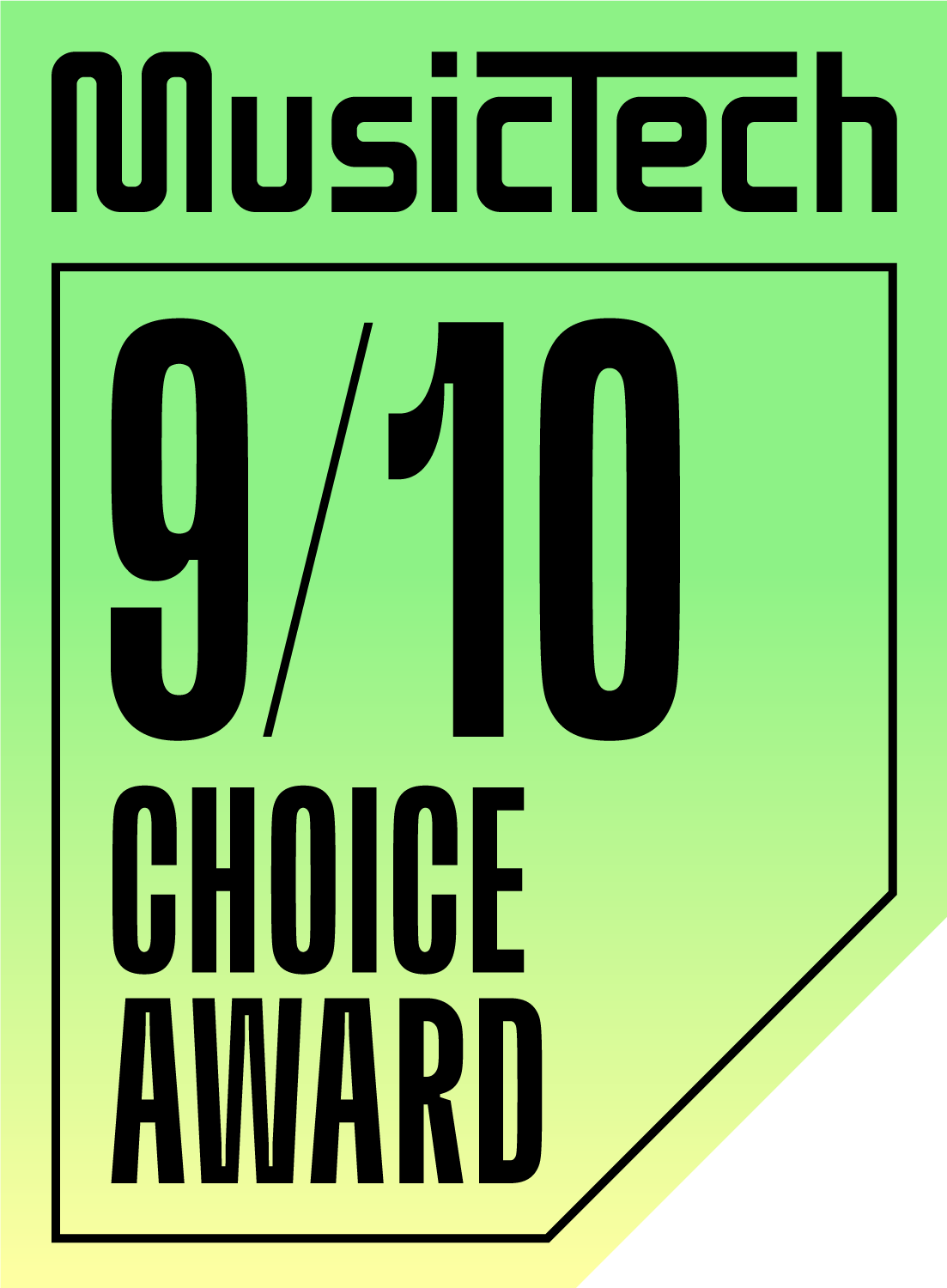 Sines is a sensational and innovative original polyphonic synthesizer. Employing four sine-wave oscillators, Sines utilizes diverse waveshaping methods to bend these pure waveforms into infinitely variable and complex shapes. When combined with its wide-ranging modulation capabilities and effects, users can create a distinctive array of unique timbres ranging from the sublime to sizzling.

The Power of Four

The state-of-the-art Sines interface provides immediate hands-on access to all sound parameters. It comes alive with illuminated indicators, color, and mini oscilloscopes, providing instant visual feedback. The primary sound design controls are grouped horizontally in bands emphasizing its "four of everything" nature: four LFOs, four oscillators, and four envelope generators. At the core of each section are the unique sine-wave oscillator waveshaping controls: feedback, phase, width, shape, wavefold, and drive, along with a sub (octave-down) oscillator and a super (octave-up) oscillator. Phase modulation and ratio dials allow the oscillators to be configured in a modulator/carrier arrangement for four-op DX/FM-style synthesis.

Mastering Sines may seem like rocket science, but we've made it easy to get started. Sines includes over 700 presets, both practical and cutting-edge, as well as a comprehensive user guide that's fun to read. Moreover, the aural and visual immediacy of Sines encourages experimentation and provides a deeper understanding of how the elements interact. In little time, users can design individualized sounds ranging from glorious evolving pads, bright FM plucks, distinctive leads, crisp percussive tones, and much more.

Sines lends itself well to three more direct approaches to sound design: standard subtractive synthesis, where sine waves are wave-shaped into other familiar waveforms, then processed through an analog-style filter. Alternately, an additive synthesis approach stacks sine waves at different pitches and amplitudes, like a supercharged Hammond tonewheel organ. Finally, oscillators can modulate each other in multiple configurations, mimicking the classic DX-style FM carrier and modulator architecture with much less effort than original 80s instruments.

To get users up and running, Cherry Audio and Tim Shoebridge have again teamed up to create an introductory video to walk users through the outstanding features and sound design strategies of Sines.

Last but not least, Sines boasts all of the exceptional touches Cherry Audio is known for, including polyphonic aftertouch, MIDI Polyphonic Expression (MPE), flexible MIDI mapping, and its industry-leading preset browser. Also included are Cherry Audio's studio-quality effects such as distortion, chorus, phaser, delay, and reverb, all fully modulatable through the mod matrix. Altogether, Sines is the complete package for new frontiers in sound design and performance.

Get started and get inspired by Sines' stunning preset library, created by a wildly talented and diverse group of sound designers, led by veteran sound designer James Terris. 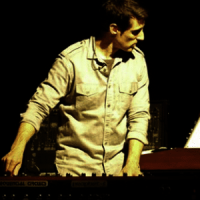 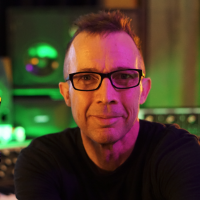 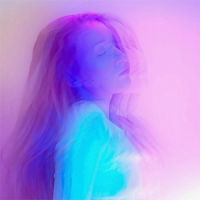 Katharine Fountain aka FOUNTAINS is an artist, producer, and sound designer based in Nova Scotia, Canada. Katharine graduated from Berklee College of Music in 2019. In addition to freelance sound design work, Katharine also releases music under her self-produced solo electronic pop project, FOUNTAINS. 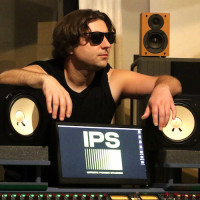 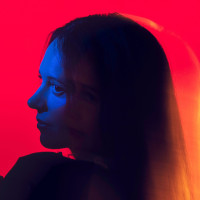 Julie Kathryn (I AM SNOW ANGEL) is a recording artist, multi-instrumentalist, producer, and sound designer. She has developed a signature dreampop aesthetic as I AM SNOW ANGEL. She regularly designs MIDI presets for Ableton Live and has created audio sound packs for Splice and BandLab. 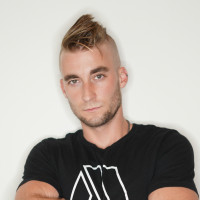 Darrick Atwater (Agent Method) is a sound designer, producer, engineer and a comedic content creator in the Metro Atlanta area. He pulls influence from genres of the early aughts and combines them with dubstep, future bass/trap EDM, and vaporwave. He creates content and sounds for major audio companies and is building his own effects and plugins. 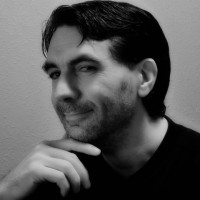 James is a freelance sound designer and musician based in the UK, and creates third-party preset packs as JD Soundsets. He draws inspiration and influence from Tangerine Dream and 80s film scores, and has designed sounds for Modal and IK Multimedia. 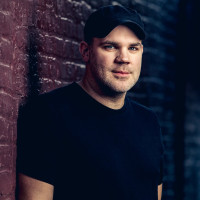 Christian has worked with some of the biggest names in the industry as a musician and producer. He is best known for his enthusiastic and soulful playing style and uncanny ability to sound design classic and modern sounds. His company, SOUNDS FAMOUS, recreates iconic patches, samples and sounds from famous records and artists.

The Sounds of Sines

A free 30-day demo of Sines is available. This demo will play white noise periodically, but is otherwise unlimited.