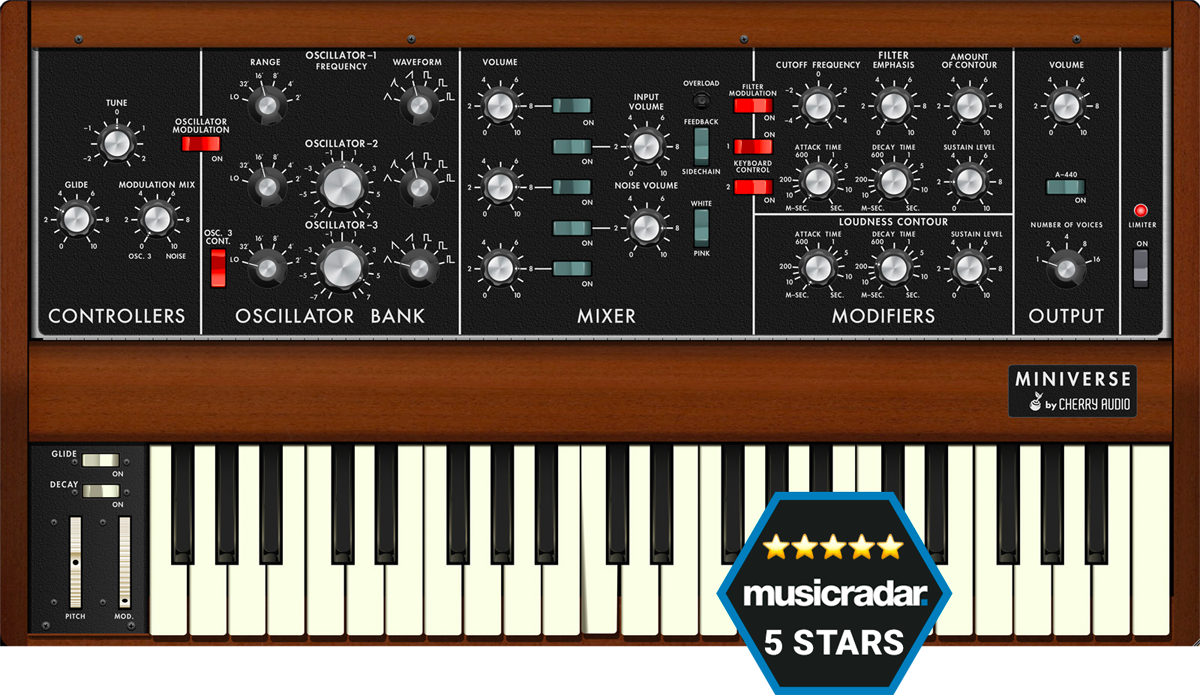 The Big Bang of Synths

Miniverse is a painstaking virtual emulation of the granddaddy of all portable synthesizers. Introduced in 1971, no other instrument is more associated with the word "synthesizer" - it's perhaps the best-known and loved analog synthesizer ever made. Though its innards weren't identical to the massive modular synths, it shared the thick, juicy, "fat" analog sound that remains unchallenged 50 years later! It set the standard for future synthesizers, inspired whole new genres of music, and defined the sound of artists as diverse as Kraftwerk, Herbie Hancock, Rick Wakeman, Pink Floyd, Parliament, Gary Numan, and countless others.

And now, with Cherry Audio Miniverse, it's your turn!

Miniverse was conceived as the ultimate tribute to the original instrument. We focused on a single principle: absolute authenticity. In association with DSP master and frequent collaborator Mark Barton (MRB), we studied and measured every nuance, every curve, and every response of the audio. Even the Miniverse interface is a meticulous recreation of the original, from the maple cabinet and textured surface to the unmistakable "Cosmo" knobs and switches. We avoided the temptation to add extra features, such as additional LFOs or effects, which might distract from the spirit and vibe of the classic model. Instead, Miniverse portrays the pure, raw, powerful sound and feel of the classic original.

All About the Sound

Whether you're seeking monstrous leads, funky basslines, or warm atmospheric pads, Miniverse has you covered. In fact, the resulting tones are so mighty that we could not resist adding one particular enhancement. If one classic synth voice isn't enough, we've made it easy to dial in two, four, eight, or sixteen polyphonic voices guaranteed to bring the house down. Need outstanding sounds even faster? Miniverse includes a library of over 250 presets created by professional sound designers. Brass, keys, percussion, sound effects, and even MIDI Polyphonic Expression (MPE) presets and, of course, the signature earthshaking basses and leads the Mini is renowned for are just a click away.

Speaking of sound, perhaps you took the Cherry Audio Challenge? That's Miniverse, literally side-by-side with one of the classic hardware from our collection. The results speak for themselves. Whether you've taken it before or not tried it yet, Take the Challenge now and decide for yourself: can you tell which is which?

Speaking of presets, by popular demand, we've added a new feature to Miniverse: the ability to save custom MIDI controller mappings to individual presets or globally (or both!). 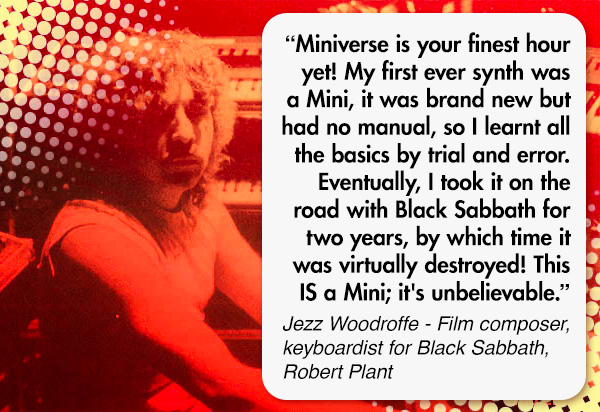 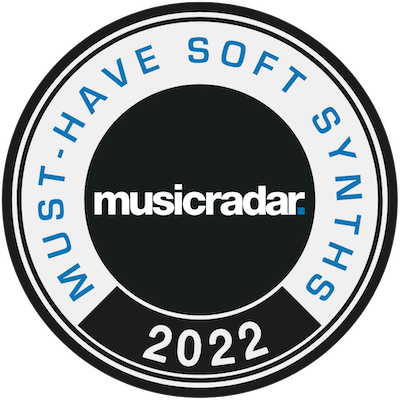 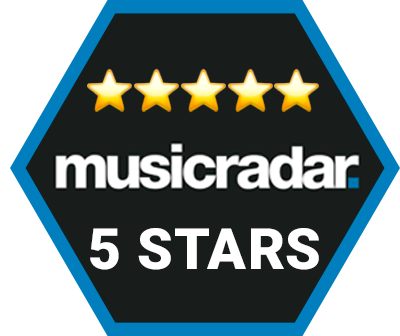 The Sounds of Miniverse

If You Can Afford a Toy Truck...

Whether it's a vintage original or the recent reissue, it's nearly impossible to find a fully functioning original these days for under $6000. This is a shame because, as they say, "Everyone should have one." That's why Cherry Audio is again bringing an absolute classic synthesizer to the desktop in the form of Miniverse for the inconceivably low price of only $39 (List $59).

A free 30-day demo of Miniverse is available. This demo will play white noise periodically, but is otherwise unlimited.